The Story of Our First Client 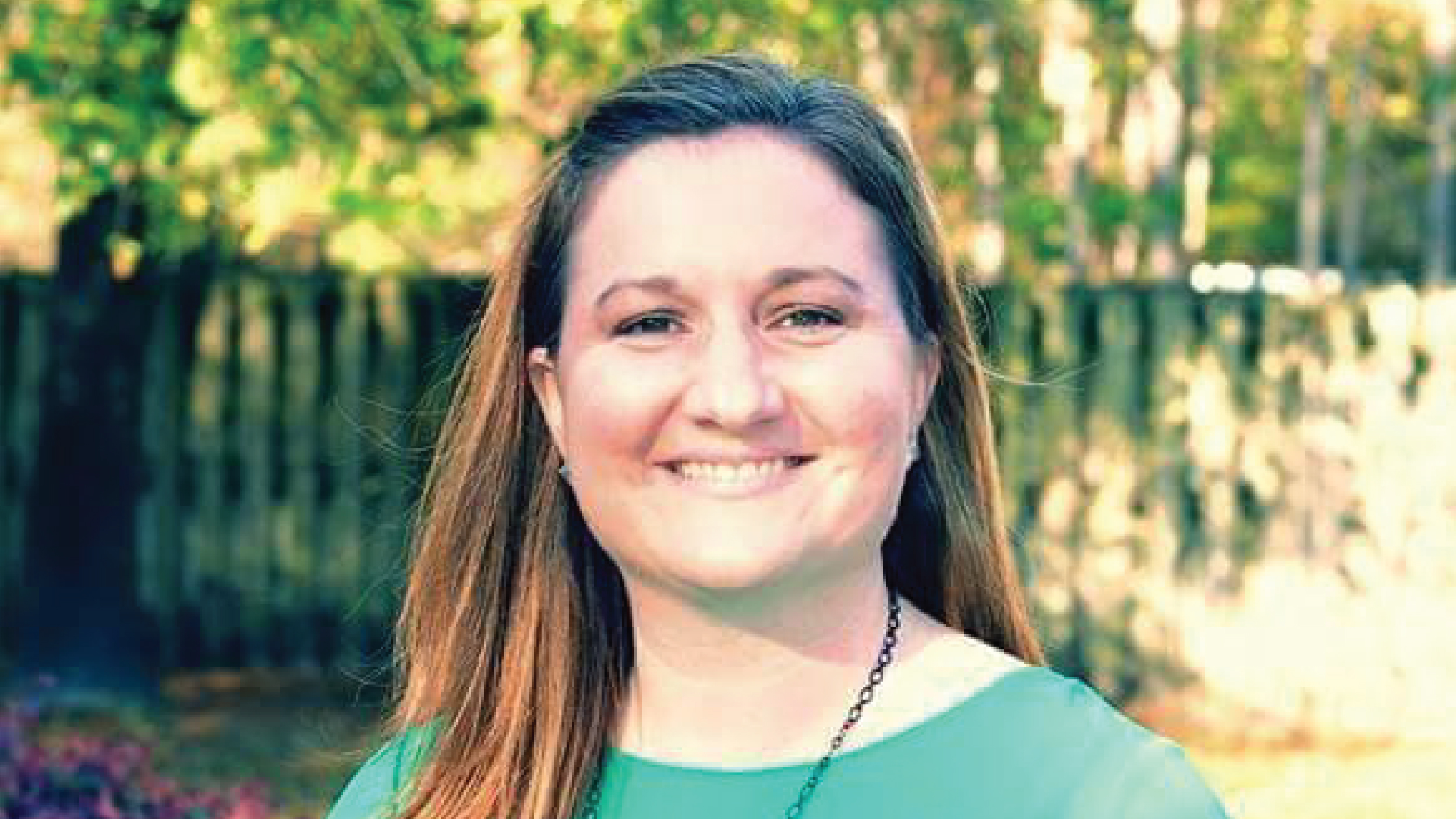 At Wewa Films, we are storytellers. We love telling beautiful stories for our clients, but we also love telling the stories of our clients. So let us tell you the back story of how we met our very first client, Lori Allen of the Gulf Coast Children’s Advocacy Center (CAC).

When we met Lori, we weren’t even “we.” Courtney and I were not a company and had never done a video project together. Lori and I were part of an amazing local non-prof called Alignment Bay County and they wanted to do a PSA video to promote school attendance. Like most non-profits, there was no money for video production. Were there any volunteers?

I instantly thought of a former student of mine from Florida State University Panama City. She had taken my public speaking class about a year prior and I had seen her exceptional videos on Facebook. I knew she had recently started a wedding videography business. Her style was exactly what we needed for a heartfelt PSA.

I told Lori, “I have this former student who shoots amazing video. I haven’t talked to her in a year and I have no idea if she would do it, but I can ask.” I messaged Courtney right there. She responded right away that she was game to do the video.

The project was a hit. Courtney and I instantly synced creatively. Here’s the video:

We thought, “That was fun” and went on our way. Then Lori called again.
She wanted a slick social media promo for her Wild Cards, Whiskey, and Watches fundraiser. Were Courtney and I interested?

Again, we were not a business, but we did the project. Again, creative sparks flew. Here’s the result:

Eventually, we couldn’t deny that we should partner in an official video storytelling business. Wewa Films was born.

Before we even got our LLC paperwork filed, I got an email from Lori. The CAC had released a request for proposals to create a series of 30 training videos to help people understand the signs of child abuse and how to prevent it. Would Wewa Films be interested in responding?

We couldn’t respond fast enough. The project is underway. Here’s a little teaser from one of our shoots:

Lori Allen was not only our first client, she was our first champion. Lori was a Wewa Films early adopter and we can say, without exaggeration, that this company we adore would not exist without her.

Lori, Courtney and I are forever grateful. ❤️

0 0
No Comments
Your Business Isn’t Bought, It’s Sold
The Great Marketing Question I Learned From HubSpot