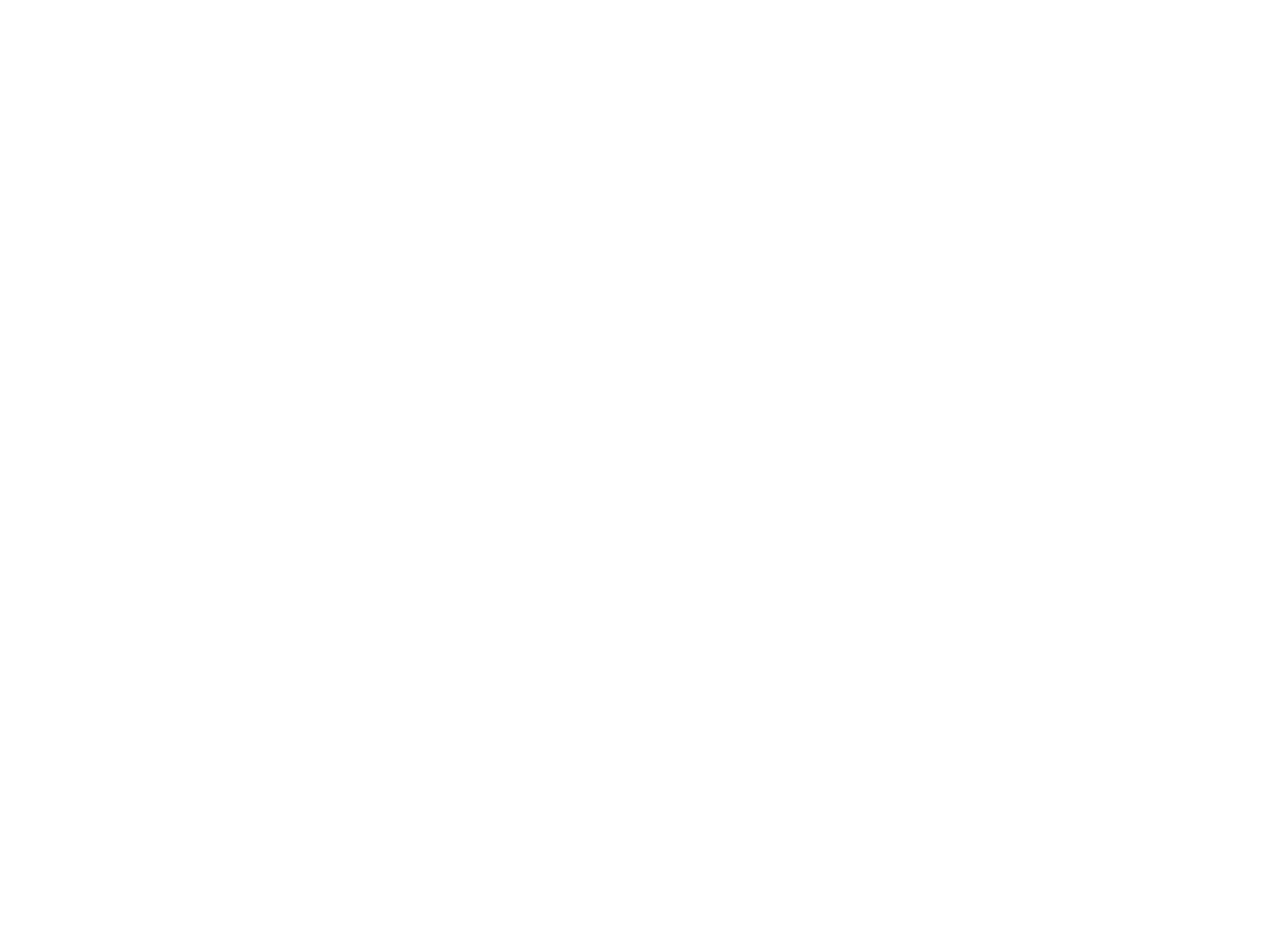 Sunflowers in the Pumpkin Patch: A Story of Paying Attention 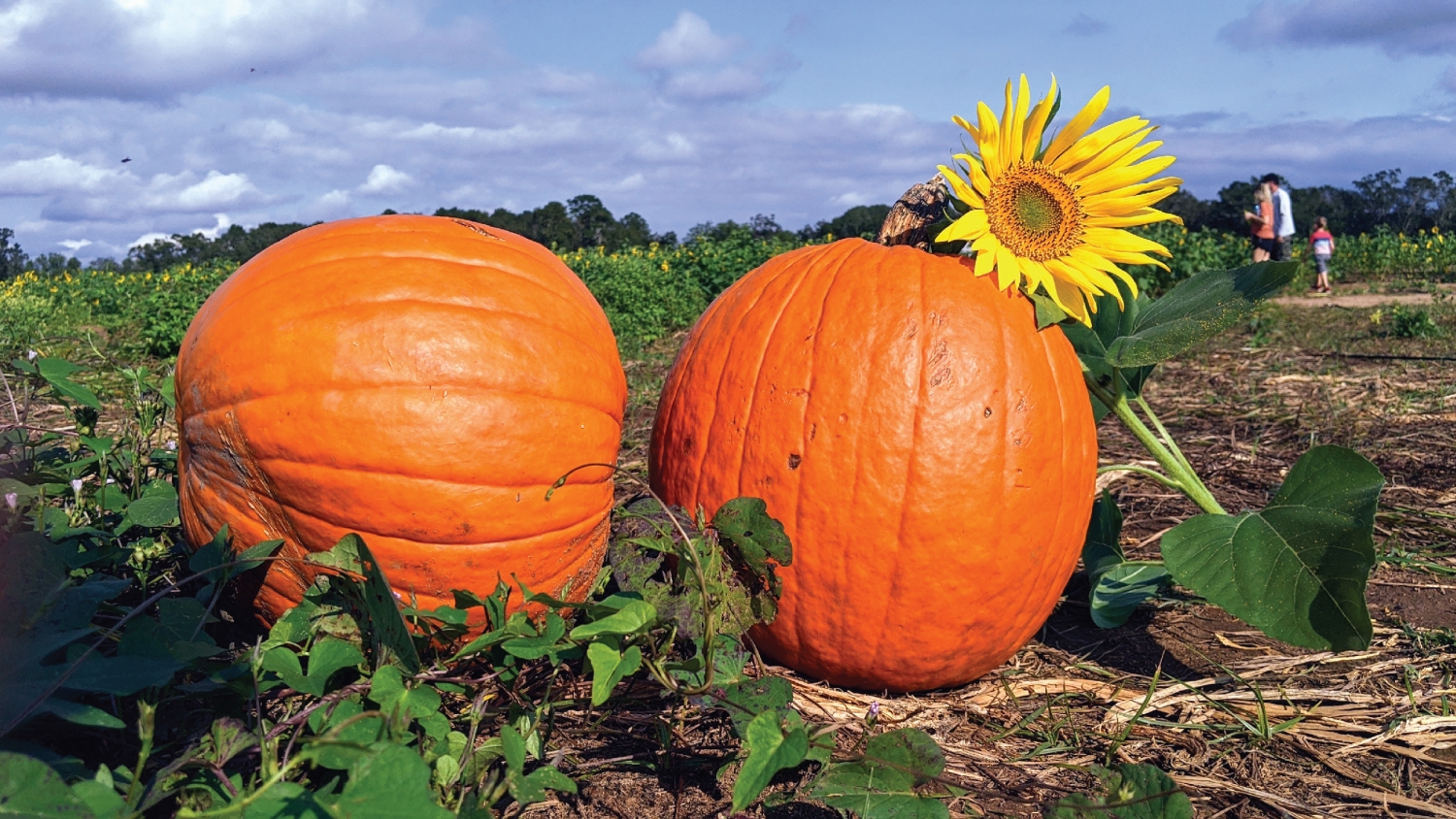 I’ve said it before, I’ll say it again – Entrepreneurship is farming. Sometimes literally.

In his book Art of the Start, Guy Kawasaki recommends that entrepreneurs “Sow many seeds. See what takes root and then blossoms. Nurture those markets.”

What he means is sometimes in business we are surprised by how people use our product or service. An unexpected usage (and market) can spring up and, if we are smart, we will

Kawaysaki says, “When flowers are blossoming, your task is to see where and why they are blossoming and then adjust your business to reflect this information.” (italics mine)

In other words, keep your eyes open for unexpected revenue streams, tweak your business to match them, and run with it.

I saw this happen before my eyes the other day. Ironically, at an actual farm.

It’s Halloween season, so my family and I took our annual trip to a local u-pick farm named Aplin Farms to pick pumpkins. The place is incredibly popular this time of year, but not for what you might think. It sounds weird, but the main attraction at Aplin is not the pumpkins. It is the sunflowers.

I live in North Florida. Because our state is made of beach sand, we cannot grow fields of sunflowers. But Aplin, an hour or so north in Alabama, can. Over the years, it has become a ritual for thousands of people in my area to make a yearly pilgrimage to Aplin for, yes, a pumpkin or two but, more importantly, a selfie holding a fistful of sunflowers.

Believe it or not, this is at a pumpkin patch.

And here is my daughter and her boyfriend. At least they got a pumpkin in the photo.

So how did this pumpkin patch become a sunflower mecca? By the farmers paying attention and adjusting to what they saw.

As we stood in the interminable line for the tractor-pulled trolley ride to the fields, I got into conversation with one of the owners of the farm. I mentioned that people seem to come for the sunflowers as much as, or more than, the pumpkins. He laughed.

“You have no idea,” he said. “They are by far our biggest attraction.”

I asked how that happened.

I looked incredulous. Then he told me the story.

“Years ago, I had the idea to throw out a few sunflower seeds in the pumpkin patch to cover the bare spots as people picked. Just for something pretty. But as soon as the flowers bloomed, people picked them.”

But here is the real shocker and moral of the story. The farmer then broke down the costs of planting sunflowers vs. pumpkins.

Aplin (in 2020) charges $6 a head to pick pumpkins (plus the cost of the pumpkins themselves), $12 if you want to do the corn maze and kid’s games.

Those sunflowers alone bring untold numbers of people to the farm at 1/20th the cost of planting pumpkins. Sunflowers for the win.

Happy customers with their sunflowers. And a few incidental pumpkins.

What if that farmer had chosen not to plant more and more sunflowers each year? “We’re a pumpkin farm!” he could have said. “Sunflowers are not our business.” He would still have sold pumpkins, but not nearly as many.

Aplin’s story is a beautiful example of Kawasaki’s advice. The farmer “planted many seeds” and some of them caught peoples’ interest in an unexpected way. The key to the farmer’s success was that he adjusted his business model when he saw where the interest was. And it paid off.

So look around your own fields, your markets, and plant some new seeds. Pay attention to the healthiest blooms. They may surprise you with a bountiful harvest.

0 0
No Comments
Boss Moves: Why This Dolly Moment is a Lesson to All Entrepreneurs
How I Generate Ideas During a Creative Drought